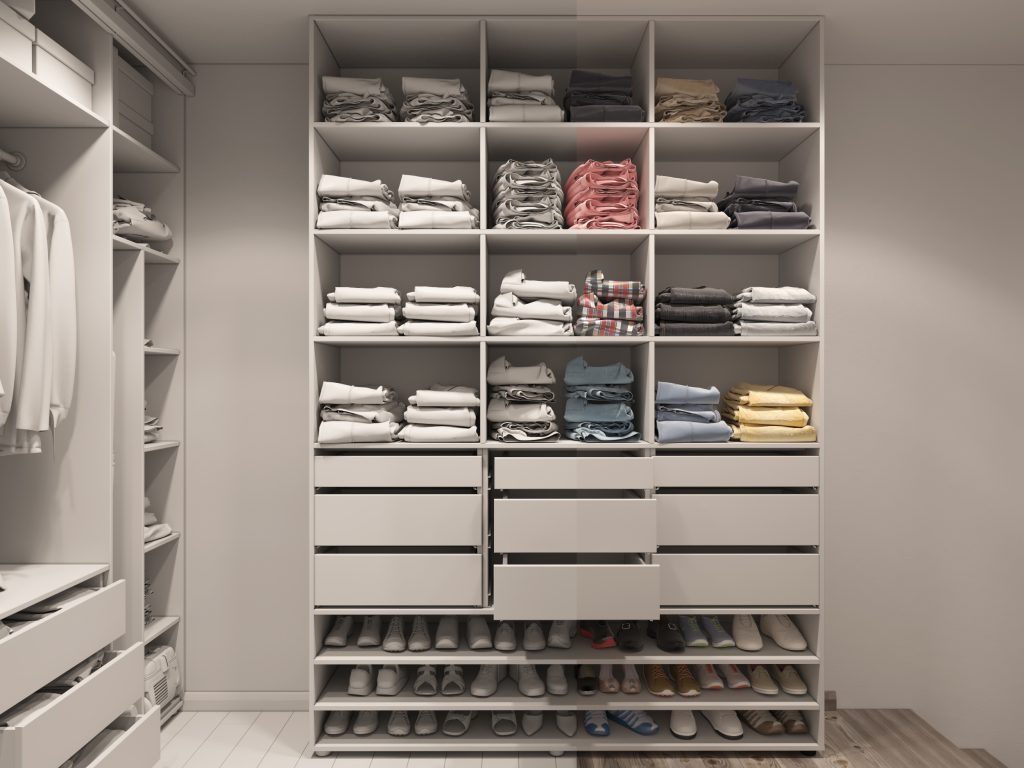 Posted at 09:51h in Uncategorized by administrator

Earning a spot in a well-known local contest, one in which community members vote on the winners, is certainly one way to measure success. Not even a full year after opening their Closets by Design location in Charleston, Dena and Troy Brown have won quite the popularity contest. The Charleston Post and Courier named Closets by Design of Coastal South Carolina the 2018 Charleston’s Choice winner for Best Cabinet and Closet Company.

“We just opened in January, so we’re super excited about it,” says Dena. “The Post and Courier is a really big deal in Charleston. The area is all about southern, old-world charm, and a lot of people here read the newspaper. Anything that says Post and Courier is always a good thing.”

The Charleston Post and Courier’s Charleston’s Choice contest asks readers to vote on their favorite businesses throughout the area. Closets by Design of Coastal South Carolina won the top honor in this year’s Best Cabinet and Closet Company category, beating out a handful of other businesses. It’s a badge of honor the Browns plan to wear proudly.

“We love the Closets by Design brand,” says Dena. “This will help get our brand out there so people in Charleston know we’re a resource.”

It’s been a non-stop journey since the husband-and-wife team opened their Closets by Design location in January. They had recently sold their independent insurance adjusting company, but the parents of three weren’t ready to retire. They looked at over 100 different opportunities before deciding to buy a Closets by Design franchise and Charleston was an untapped territory. Closets by Design is rapidly growing across North America, and new franchisees are offered protected territories.

The Browns have three adult children, and they became empty nesters this year when their youngest, who plans to study business, went to college. Their oldest son is in graduate school, and their middle child started working for their company after he graduated from the College of Charleston. The Browns’ investment in the Closets by Design brand is also an investment in their family’s future, and the hope is that their company can support future generations. They also want to use the platform to give back to the community. The Browns have their own non-profit organization, Mercy Matters, which provides basic goods and services for people in need. Becoming a Charleston’s Choice award winner allows the Browns to earn more recognition in their area for Closets by Design — offering them more financial success leading to the ability to support their family and their community.

The Browns didn’t have experience in home design before opening their Closets by Design location, but they had business experience. Their know-how in the insurance adjustment industry helped them build and manage a tight-knit team of builders and designers. There are some key differences between their past and current industries, but Dena says one thing is the same: “We still carry a tape measure with us wherever we go.”

And if winning a Charleston’s Choice award is any measure of their success, they’re off to a great start.

To learn more about owning a Closets by Design franchise, visit franchise.closetsbydesign.com. Click here to get started on your application.