A History of the Closet Through the Ages 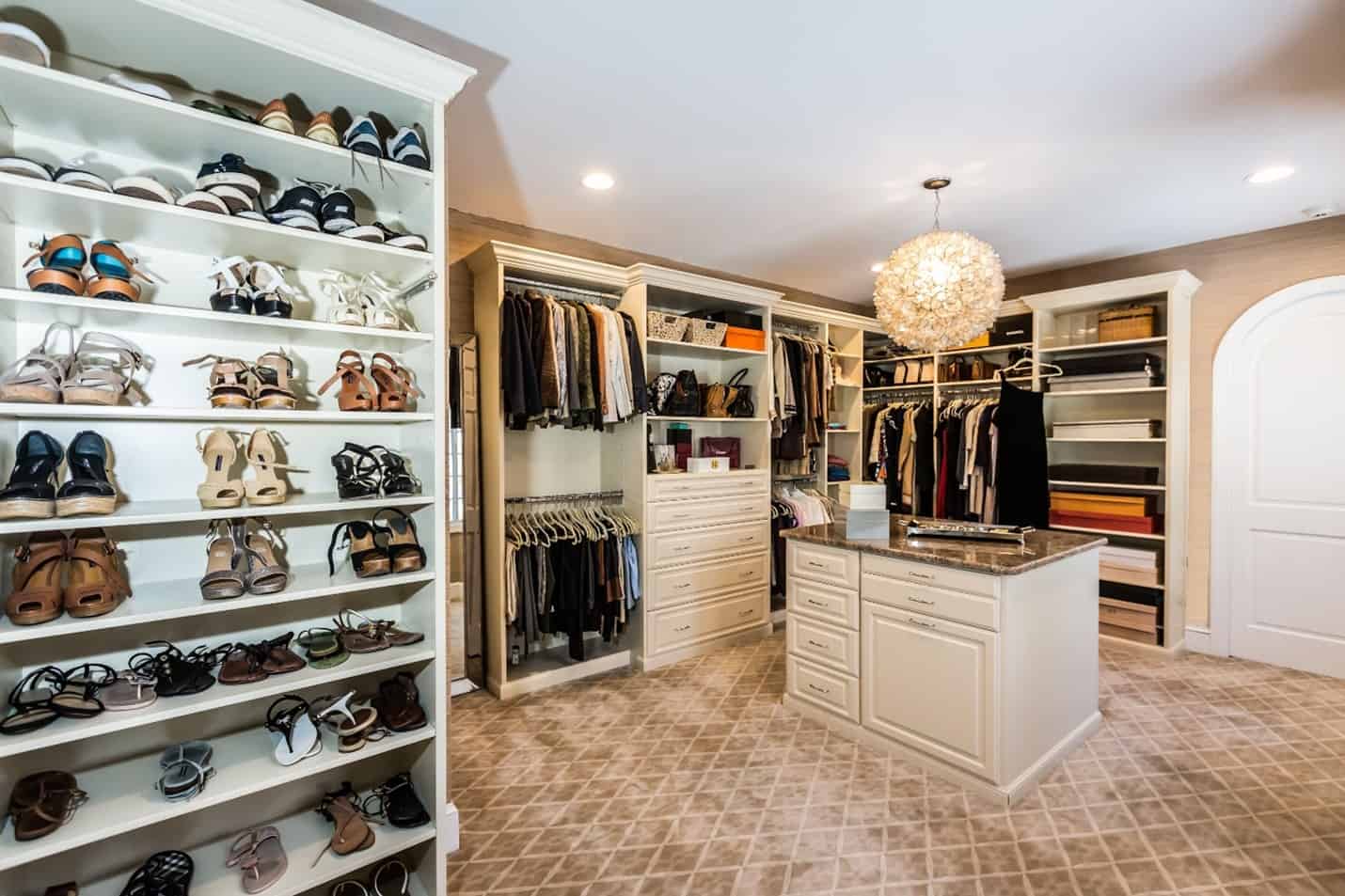 01 Oct A History of the Closet Through the Ages

Posted at 09:21h in Closet & Storage Trends by Closets by Design 0 Comments
2 Likes

Our closets are something that we see and use so often that it’s easy not to give it much thought. How much do you really know about your closet? Do you know about the history of your closet, or why they call it a closet in the first place?

Let’s take a walk through the ages to discover the history of the closet, where it comes from, and where we can expect it to go.

Closets Date Back to Roman Times

At its simplest, a closet is a room, cabinet, or recess designed to hold clothing, china, and other possessions. It should come as no surprise that such a fundamental and helpful space would have been around for some time.

It turns out that some of the earliest people to use a closet were Roman soldiers. The soldiers needed a more practical way to store and transport weapons and armor, especially on long journeys. These storage units were called “armoriums.” As you might have guessed, the Latin word “armorium” became what we know today as an “armoire.”

In France during the 16th century, the armoire came to popularity among the upper class as a way to store weapons, tools, and clothing. There were even closets in England as early as the 1550s. However, these early closets had more in common with walk-in closets than the reach-in closet you’re familiar with.

These closets and were closer to a small private study instead of what we think of as a closet today. They were often used to store odds and ends like maps and books rather than a place to keep your coats.

As industrialization happened across the world, and goods were more affordable and easier to produce, people had more stuff to store. This led to a change in how people viewed and used the closet, but it wasn’t until much later that the modern closet started to take shape.

Closets Take Shape in the 1800s

The idea of the closet, as a dedicated space built into the home for storage, happened in the United States around 1840. We already told you about how Europeans had rooms called closets and used similar pieces of furniture for hundreds of years. However, it was Americans that established the closet as its own space built directly into the wall during the 19th century.

The convenience of the closet built into the home rapidly became a standard feature in many American homes. It was nowhere near as expensive or bulky as furniture like armoires and chests. However, while Americans (and the rest of the world) were starting to warm up to the closet, they also didn’t give the closet too much thought.

It wasn’t until the 1950s, after World War II, that we started to really see what we think of as the modern closet.

The economic boom following the war led to an even larger consumer culture in the U.S., and increased need for a place to keep everything. More people began moving to the suburbs and buying larger homes. These larger homes came with closets, and Americans had plenty of new clothes to fill them with.

Closets by Design Reinvents the Closet in 1982

By the 1980s, people started to look at their closets in a new way. The question now became what you could do to upgrade their closets to make them more attractive and efficient. Enter Closets by Design.

Closets by Design was founded in 1982, and the way the world looks at closets hasn’t been the same since. Thanks to its incredible custom-tailored designs and commitment to total customer satisfaction, Closets by Design has reinvented the closet and continues to lead the way in modern closet design today!

Schedule Your Design Consultation With a Historic Industry Leader

We hope this has helped you learn a thing or two about the fascinating history of the closet. It’s always amazing to learn about the evolution of our homes throughout the ages. Are you ready to take your home into the future? Schedule your free in-home design consultation with one of the professional designers at Closets by Design and see how you can really make your closet stand the test of time.