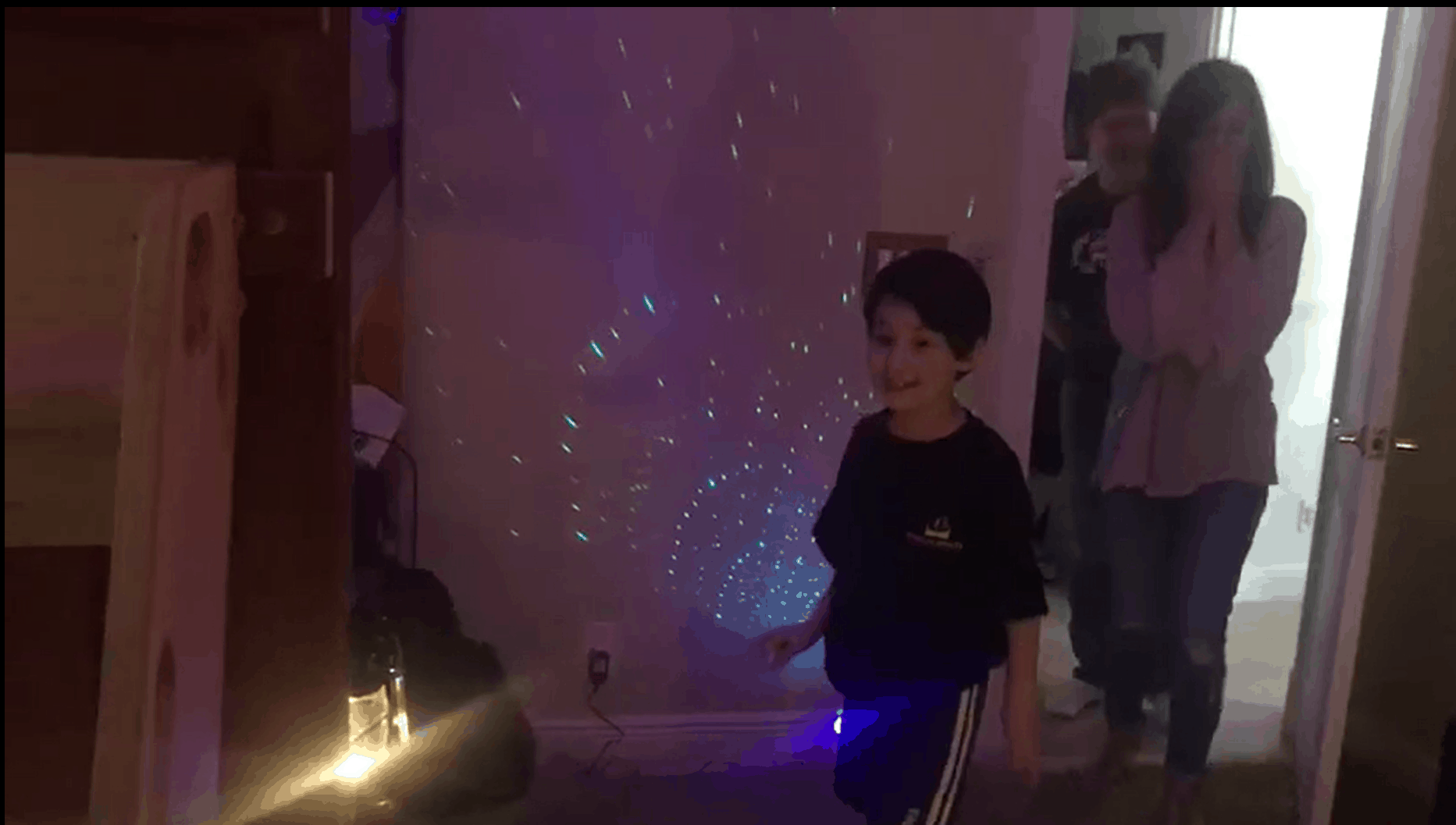 Posted at 08:35h in News by Closets by Design 0 Comments
0 Likes

“It’s the best day ever!” exclaimed 5-year-old Slater Bushman when he opened the door to his newly designed bedroom.

The surprise was part of a homecoming celebration for the little boy — one the team from Closets by Design of the Palm Beaches and Treasure Coast were proud to be part of.

Slater spent more than 400 days at St. Jude Children’s Research Hospital in Memphis, Tennessee, after he was diagnosed with stage 4 high-risk neuroblastoma in April of 2018. Doctors recently announced his cancer was in remission and gave Slater the green light to go home.

Jennifer Johnson, owner of the Closets by Design franchise, jumped at the chance to team with Special Spaces, a national non-profit, to transform Slater’s bedroom into his ultimate fantasyland for the homecoming.

“Giving back to the community is an important part of being a business owner,” says Johnson. “We at Closets by Design are fortunate to have a great team that wants to volunteer and is thrilled to be a part of these projects.”

Since Slater’s condition doesn’t allow him to play outside, the team brought the outdoors to him — turning a rug into a grass carpet beneath his feet and a bunkbed into a treehouse. Branches on a mural extend the treehouse theme across the bedroom walls, creating a playground for a variety of Slater’s favorite characters, like Mario and the team from Toy Story.

Because the room is small and doesn’t have much space for furniture, the closet was a crucial piece of the makeover. The Closets by Design team designed the closet in a unique way to maximize storage for clothes, shoes, and toys for Slater and his 7-year-old brother Sawyer with whom he shares the room.

“This experience brought tears to my eyes and joy to my heart knowing Closets by Design will make Slater’s life just a bit easier,” added Johnson. “We were honored to be a part of Slater’s room make-over!